Talk to an ExpertLoginGet Started 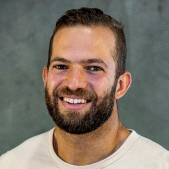 Written by the Team

“We are flipping tax on its head”

Building products and businesses that people love. Believe that transparency and incentive alignment are at the center of the most meaningful business model innovations that will define our future and create real value for all stakeholders.

Founded in 2019, Neo.Tax is a Series A startup that is educating and democratizing the ability to understand / optimize the tax strategy and planning for companies.

R&D Capitalization Is Here To Stay...

At Neo.Tax, we’ve been preparing for months for the eventuality that Congress wouldn't strike a deal to end R&D Capitalization. We view it as our duty to make taxes work for innovative companies, so we’re proud to say that Neo.Tax has the only software solution that can cover all aspects of R&D tax strategy: from credits to amortization, and everything in between. 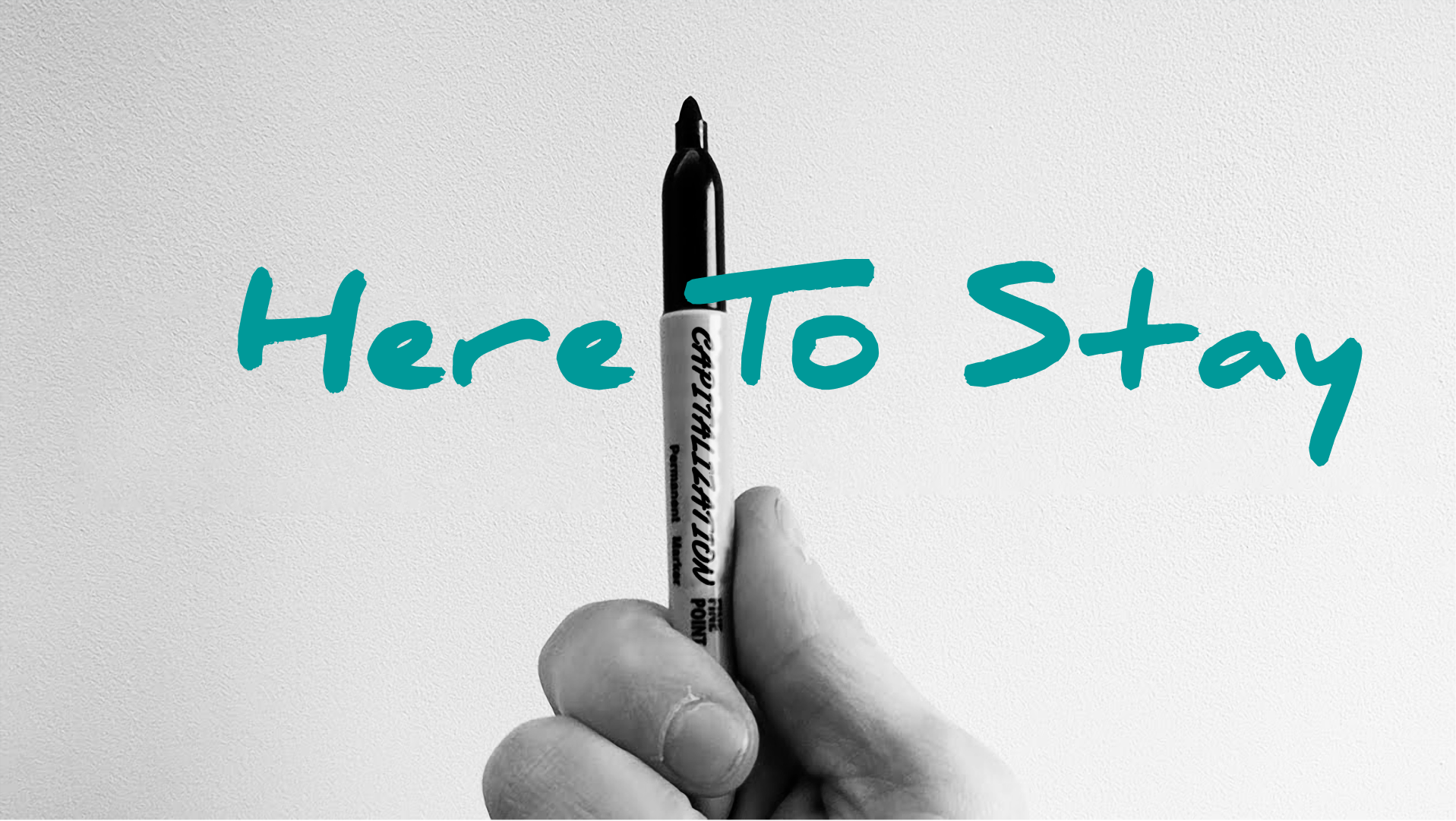 Catch up on the latest product updates,news coverage, promotions, and more. 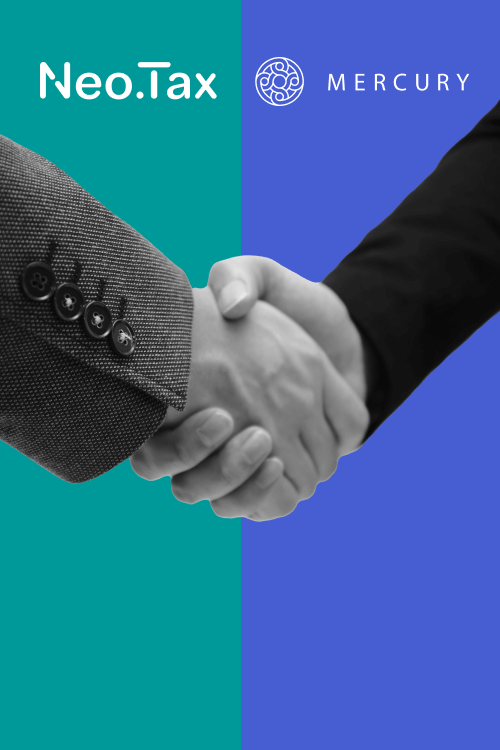 Neo.Tax and Mercury partner to offer an automated solution to the R&D tax credit to Mercury’s customers

The most common question we get at Neo.Tax is: "What's the catch?" It might be difficult to believe that tens (or hundreds) of thousands of dollars of non-dilutive capital is waiting for founders who file for the R&D tax credit. But there is no catch. Neo.Tax was built to simplify...

The most common question we get at Neo.Tax is: "What's the catch?" It might be difficult to believe that tens (or hundreds) of thousands of dollars of non-dilutive capital is waiting for founders who file for the R&D tax credit. But there is no catch. Neo.Tax was built to simplify taxes for startups so they could stop leaving money on the table.

Today, we're pleased to announce our partnership with Mercury, banking for startups. With this partnership, we will be adding Neo.Tax to Mercury Capital.

Startups use Mercury Capital to find financing options that fit their unique needs. If there's a fit, Mercury recommends partners to their startups. With Neo.Tax as Mercury's partner, startups can access payroll R&D tax credits and extend their runway. We're excited to be able to help eligible startups claim the money that they deserve.

Mercury was founded in 2017. Like Neo.Tax, it puts founders first. The product is intuitively designed, has unique features like API access and custom team-management, and integrates with most of the tools brands are already using. We actually started as a Mercury customer and couldn’t be more excited to evolve our role.

"Folks typically think about revenue expansion or their ideal customer profile when they think about partnerships," says Ahmad Ibrahim, co-founder and CEO of Neo.Tax." While those things are there, what truly excited us about working with Mercury is our values-alignment — it felt like we were talking to our own internal team."

"We created Mercury Capital to help our customers find trusted and easy-to-access funding options for their business," says Immad Akhund, co-founder and CEO of Mercury. "R&D tax credits are an impactful source of credit for most startups but they are hard to access and opaque. Neo.Tax has built an amazing product that has made it quick and painless to access R&D tax credits and we are excited to partner so that our customers can easily access the service."

The tax code is complex and constantly changing — Neo.Tax has built a tool to make it simple and intuitive to claim your R&D tax credit. Our founding team includes a Stanford PhD in Machine Learning, a former IRS agent with two decades of experience as a CPA, and an ex-Intuit product manager. We live and breathe the tax code so you don’t have to. With our partnership with Mercury, we’re excited to become yet another arrow in the quiver of innovative founders. The R&D credit was created to give money back to startups; we’ve built the tool to get you the most in the fastest and simplest way. 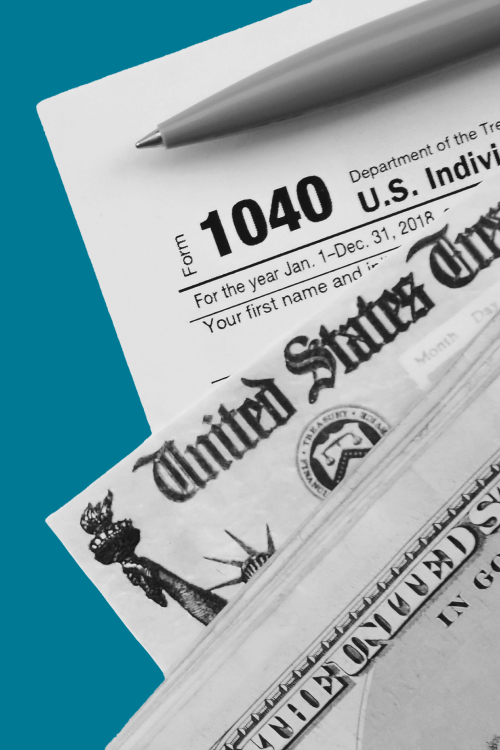 Why We Automated Tax Season

There are scores of things that humans can still do better than computers. But mechanical computers were specifically built to crunch numbers and they’ve only widened the gap on humans in the almost hundred years since. These machines, at their core, are created to demolish problem-sets of rules and numbers....

There are scores of things that humans can still do better than computers. But mechanical computers were specifically built to crunch numbers and they’ve only widened the gap on humans in the almost hundred years since. These machines, at their core, are created to demolish problem-sets of rules and numbers. Which is why it seemed obvious for us to create a fully automated tax service: neo.tax.

In many ways, taxes are the perfect dataset: they’re a collection of deeply specific, often archaic rules and numbers. For example, the IRS's Publication 970, Tax Benefits For Education is 86 pages long — most families end up missing out on their maximum tuition writeoff. Humans can get lost in the minutia, but a well-trained algorithm can breeze through the data and quickly find the maximum credits for a client.

For many startup founders and small business owners, April is the worst month of the year. The tax code is often purposely obscured — it’s why it takes years of schooling and an exam to become a CPA. But what if a machine-learning algorithm could be taught the entire tax code? And what if it was built and trained by the former Head of Tax at Kruze, who also spent seven years at the IRS?

With Neo.Tax, we’ve started by solving a relatively simple problem-set: the R&D tax credit. The credit, expanded in 2016 to better serve startups, is far-too-rarely claimed by young tech companies. The 2016 switch meant that the R&D costs could be deducted from payroll tax rather than income tax, which meant, suddenly, thousands of early, pre-revenue startups could get relief for their biggest burn area.

We built an algorithm that could pore over a startup’s accounting and payroll information and instantly identify the maximum R&D credit filing. From there, it was simple to automatically create the paperwork for the filing and send it to the client. Computers were built to scan through mountains of data and deliver a clean, concise and correct solution. Neo.Tax has brought that solution to the R&D tax credit.

Because the Neo.Tax algorithm is automated, the entire process of filing for the R&D credit takes about 15 minutes for our clients. Human or half-human/half-automated services charge between 15% and 25% for the same service — for a problem-set like this, a human touch makes the process take longer and cost more, without actually making the results more accurate. Because our process is fully automated (though each return is double-checked by our ex-IRS cofounder), we thought it only fair to charge just 5% of what you save. Our clients are often pre-revenue and the credit can extend the runway for burgeoning companies.

Taxes are often the worst part of running a business. They’re also the ideal problem-set for computers to power through. That means they’re the perfect thing to automate.

Neo.Tax is starting with the R&D Tax Credit, but we plan to continue honing our algorithm. Eventually, much of tax season can be automated. A mess of numbers and pages of rules? This is what computers were built for.